From Malin Head to Mizen Head 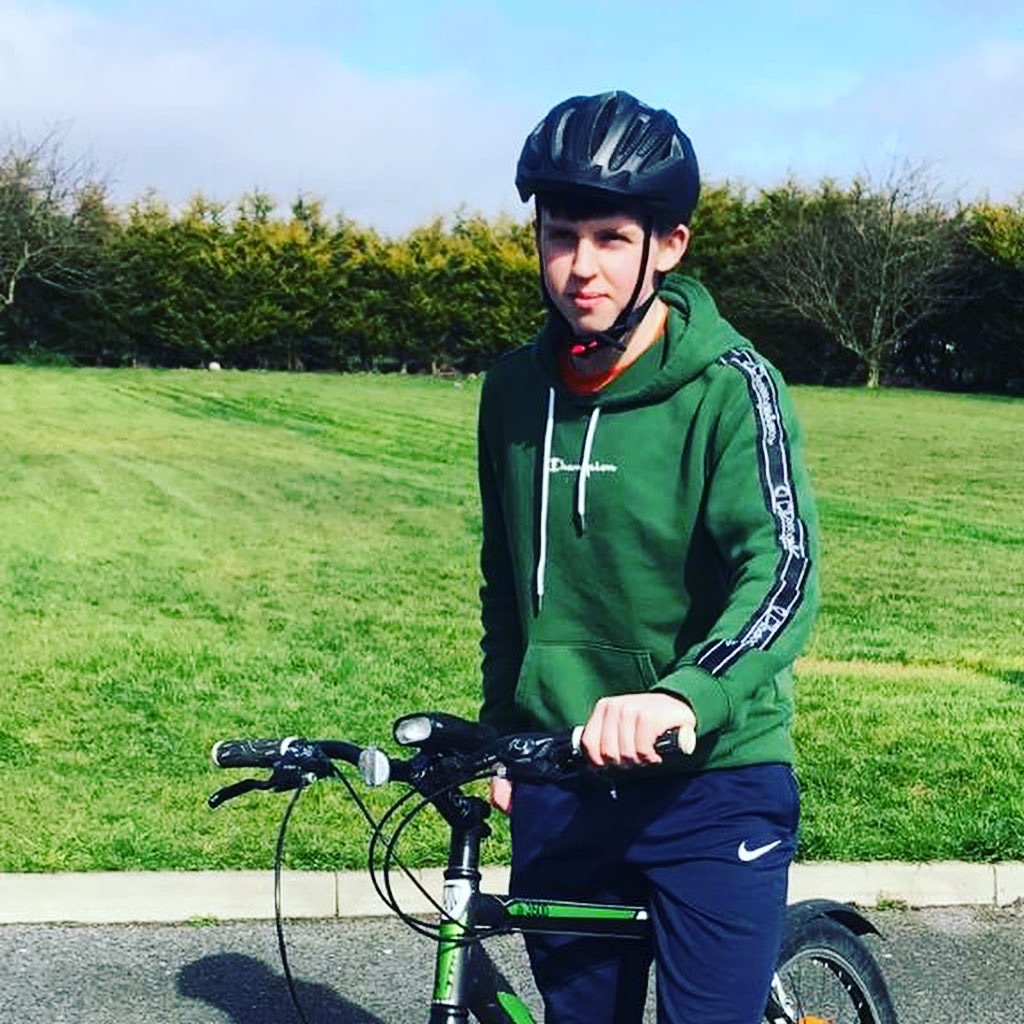 On Saturday the 20th & Sunday the 21st of March our jr girls and boys took on another massive task.

In total our young rowers covered a massive 600km in their local areas by running, cycling, rowing and even some did a kayaking trip. This was all planned and achieved with the help of Jr girls coach Ashling Flanagan, Ashling has played a vital role in promoting fitness, mental well-being and togetherness during this difficult time of Covid-19 for our young membership base. Ashling recorded over 60 submissions of times and distances covered from our jr members, not an easy task but one they were all ready and willing to achieve.

Well done to all, you did your club proud! 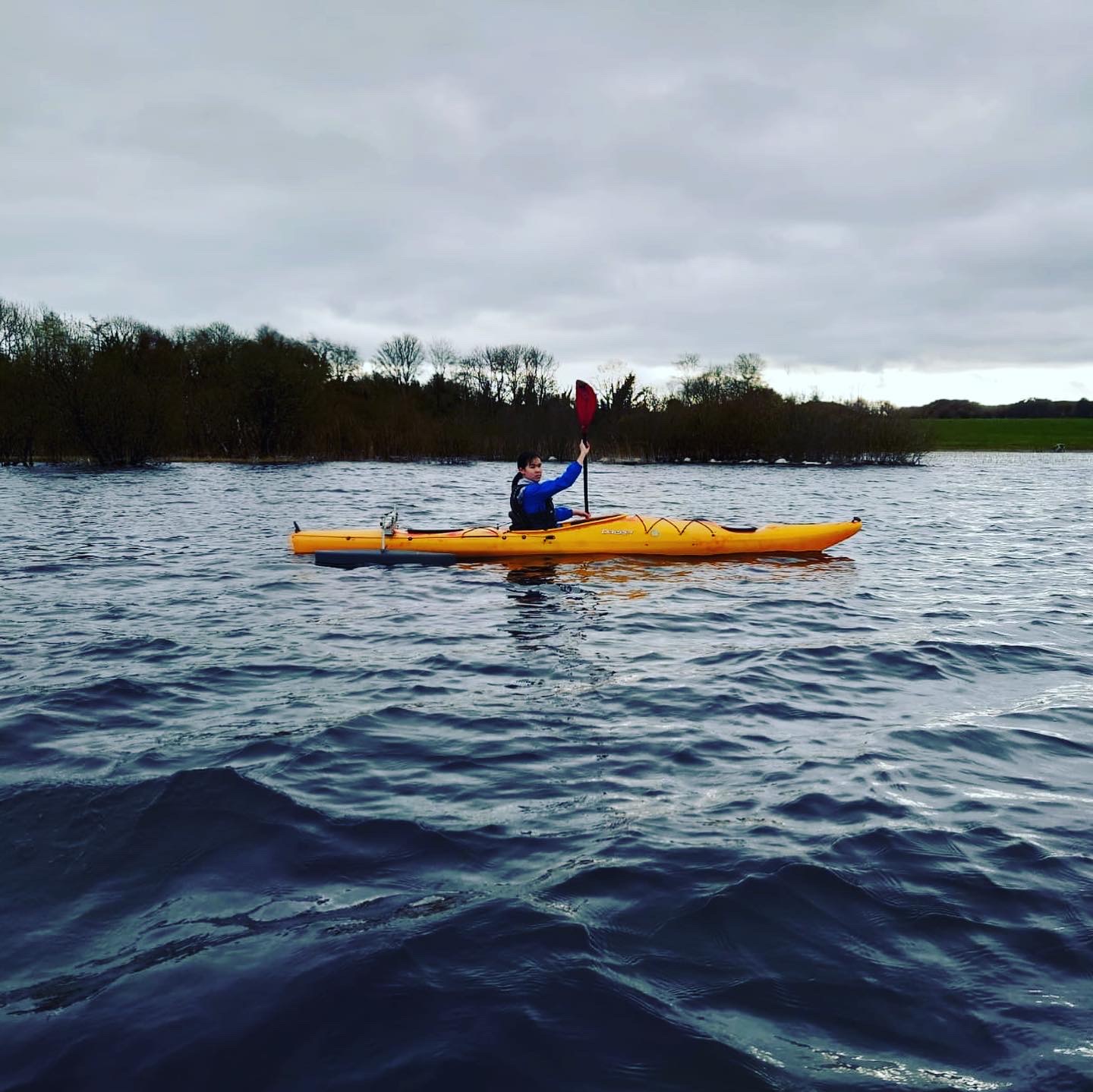 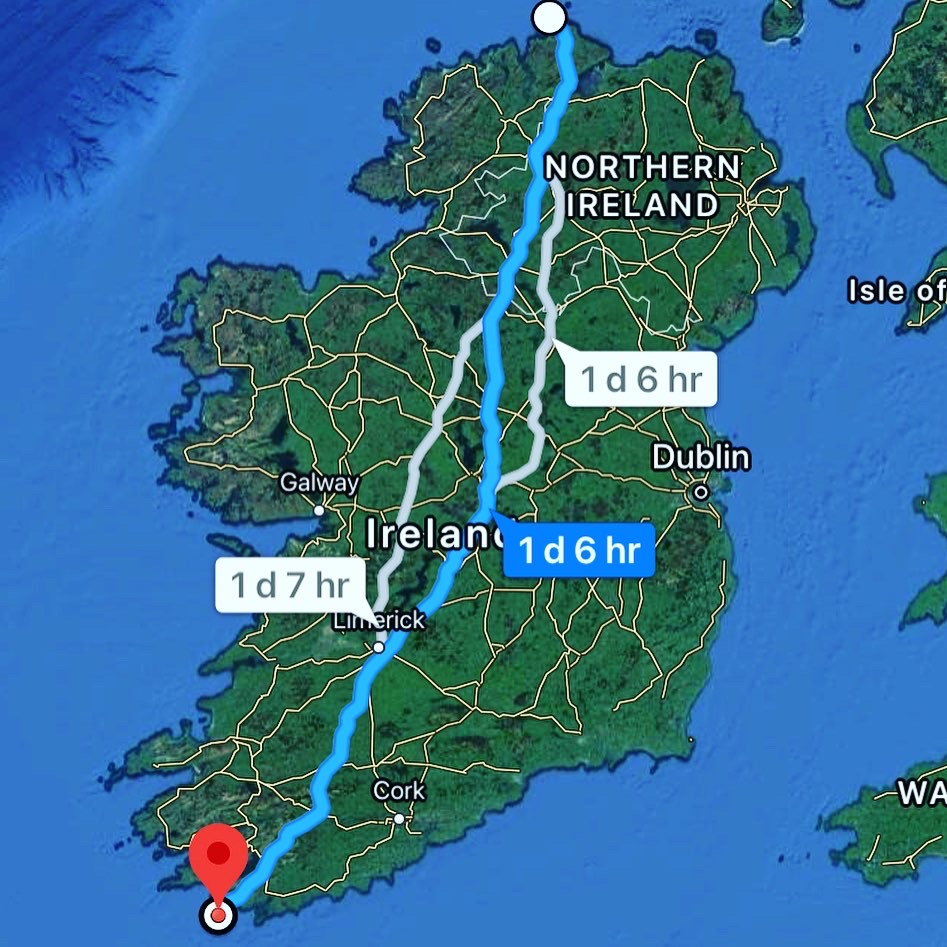 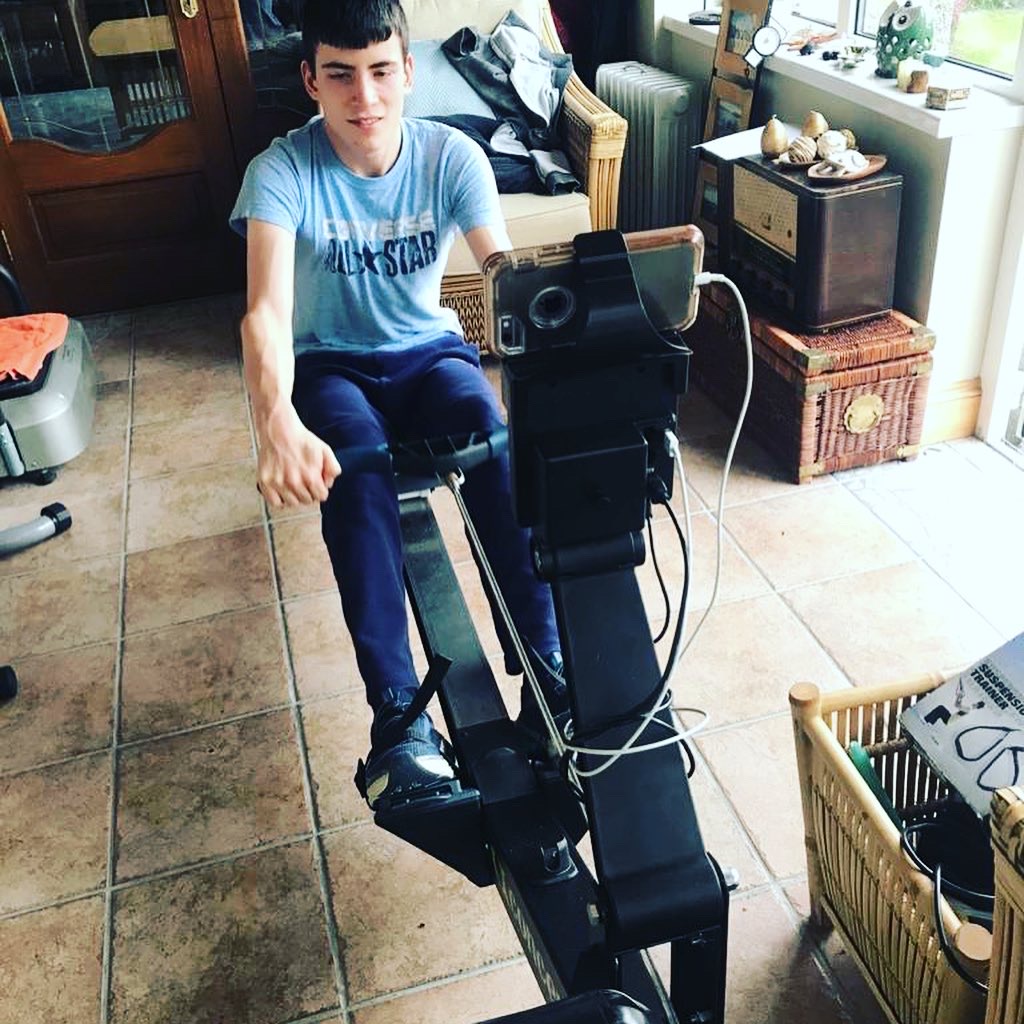 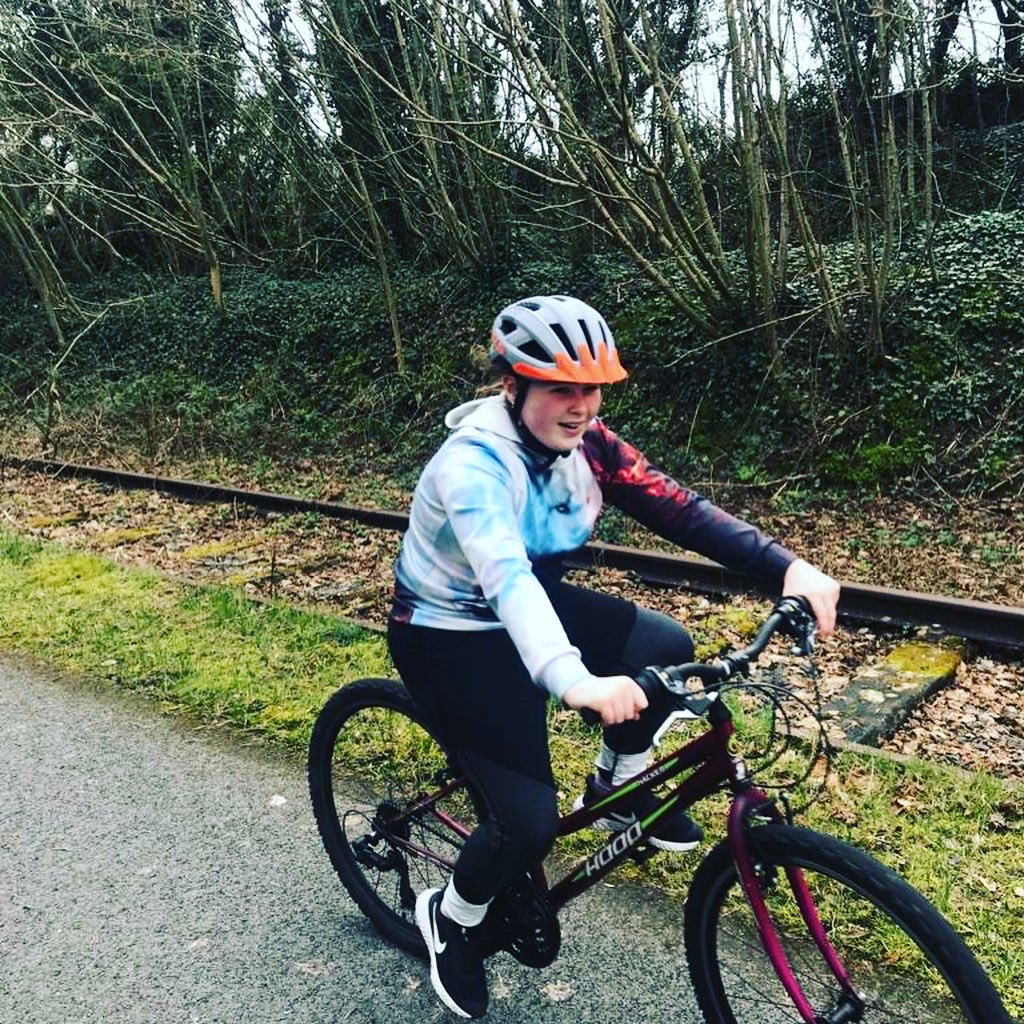