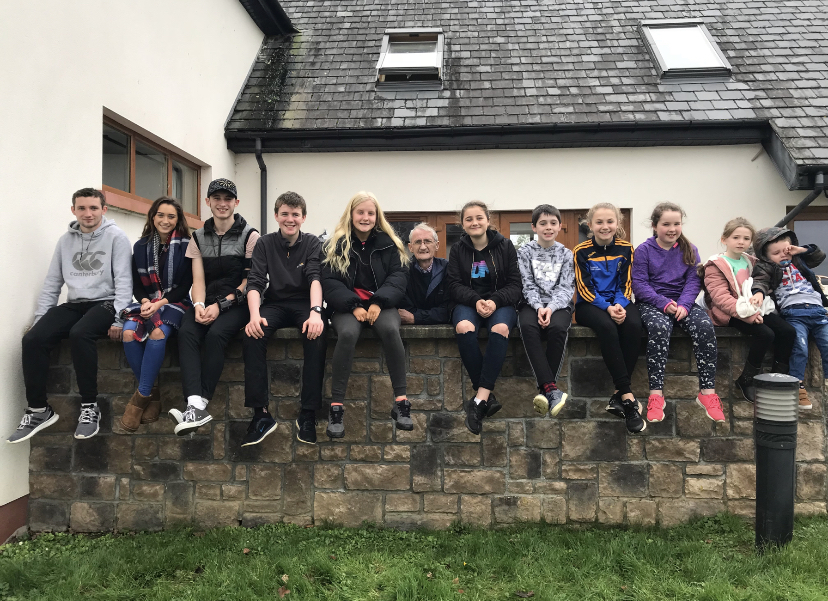 During the month of March, plans by Athlone Boat Club’s master crew were in motion to hold a local cycle for club members and supporters to take part in during the Easter weekend. This was sponsored by club member Padraig of Rowing Boat Repairs; the idea was to engage our members and supporters with an active feel-good Easter event and to raise much needed funding for the club. 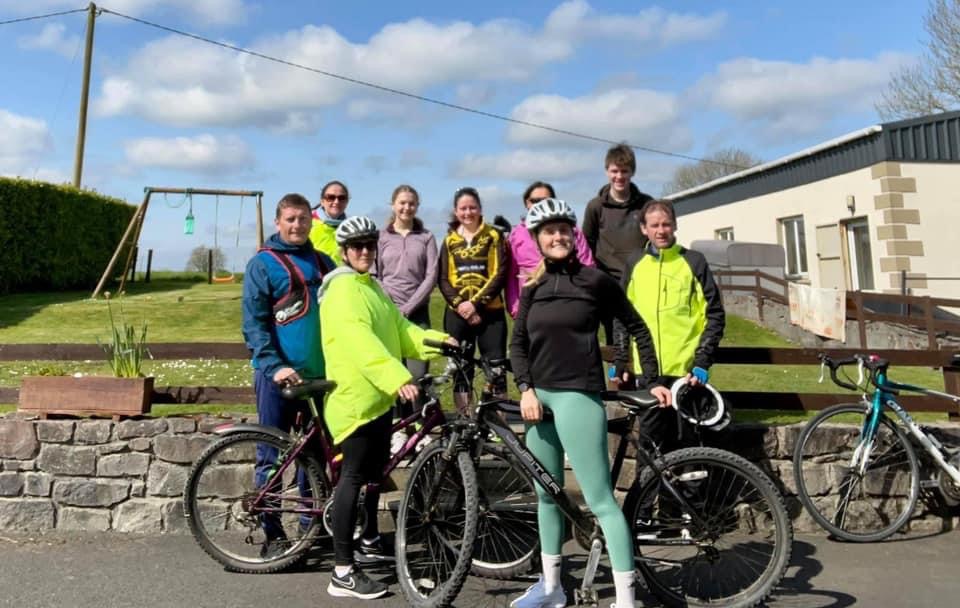 The club had over 47 participants who raised a substantial amount of funding for the club. Newly appointed club press officer, Padraig Hegarty stated, “without the ongoing support of local businesses, club members, and supporters, we would be in a challenging position. Our yearly fundraising events have not been able to proceed since February of 2020, and the club needs to raise in the region of €70,000 to €100,000 to complete our new facility, something we are all determined to achieve”. The clubs next fundraiser is sponsored by Woodie’s and Mount Temple Golf Club, full details on our website.

Padraig added that one family who stood out during the Easter cycle was the Shanahan Family, originally from Deer Park Road, Athlone. Their Dad (Ultan) had served Athlone Boat Club as a caretaker for many years and sadly passed away in late 2017. Padraig caught up with Ultan’s son, Cathal for a chat about his dad and to thank them on behalf of the club for their recent support. As a family they completed this fundraising cycle in memory of their dad, this was very fitting due to the service Ultan provided to the club during his time as caretaker.

Cathal mentioned, as a young boy, Ultan lived on the banks of the Shannon here in Athlone, he grew a love for the river. He grew up with Brian Larkin of Wolf Tone Terrance, the Larkins are a well-known rowing family in Athlone, and down through the generations have made their mark on the club. Cathal continued by talking about some fun stories about his dad. In the 50s, Ultan was one of the first to walk the frozen lake here in Athlone and he had the honour of taking the Bishop to Clonmacnoise by boat from Clonown. Ultan was one of those men that really showed the way for the next generation and his connection to the club grew when one of this grandchild joined up as a member.

Ultan supported the club with more than just keeping the club house in good shape, he brought to the club a positive feel-good factor for younger and older members. He was always willing to support with driving a safety launch, providing support to coaches and would always guide visitors to different attractions around the town. He was also known for offering people a cup of tea, fixing boats or saving equipment during times of flooding. Ultan also supported the club at their annual regatta and continued his volunteer work long after he completed his time as caretaker.

Ultan was an avid fisherman, family man and had worked for Donnelly’s Sausages, Monaghan Milk, and the ESB. He was an active grandfather and father, taking his grandchildren on many fishing trips, or to attend rowing regattas with his grandson Eoghan during his time with Athlone Boat Club. He is missed greatly by Alan, Cathal, Serena, Eimear, Claire and all his eleven grandchildren. 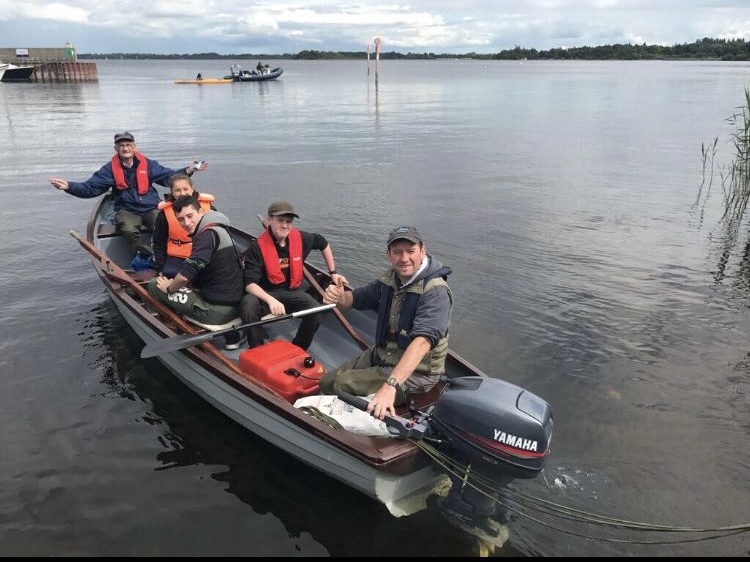 Club President, Paul Donovan concluded by stating that Ultan is remembered by all within the club for his kindness, support and most importantly his friendship with our small club. The Shanahan family have supported the club for many years. It is families such as the Shanahan’s who show the true meaning of supporting local sports clubs, they and the many other families associated with the club keep us a float. 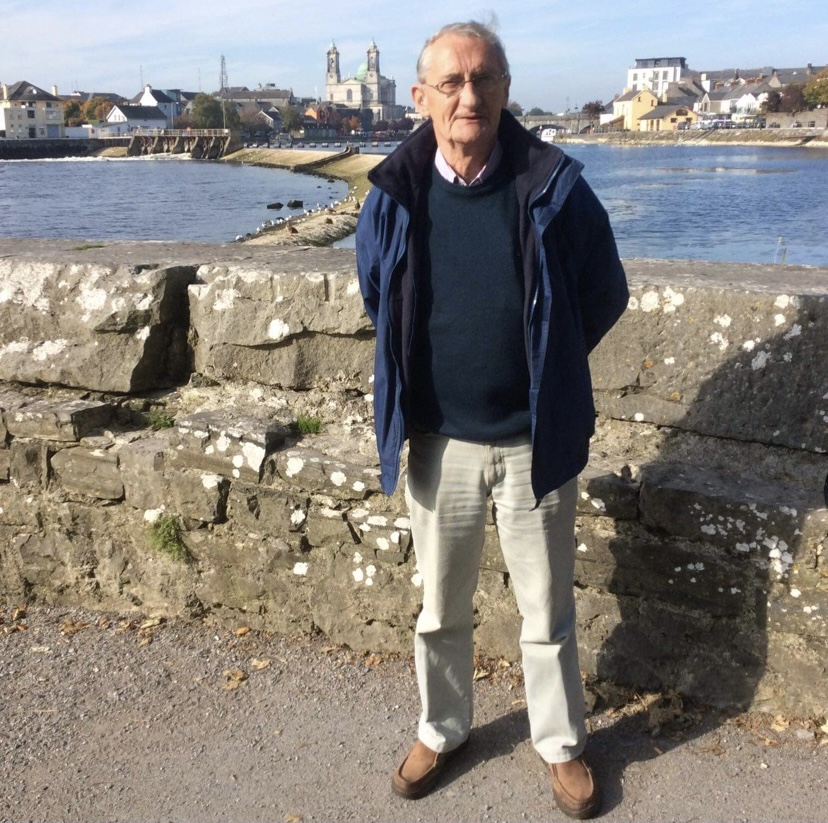