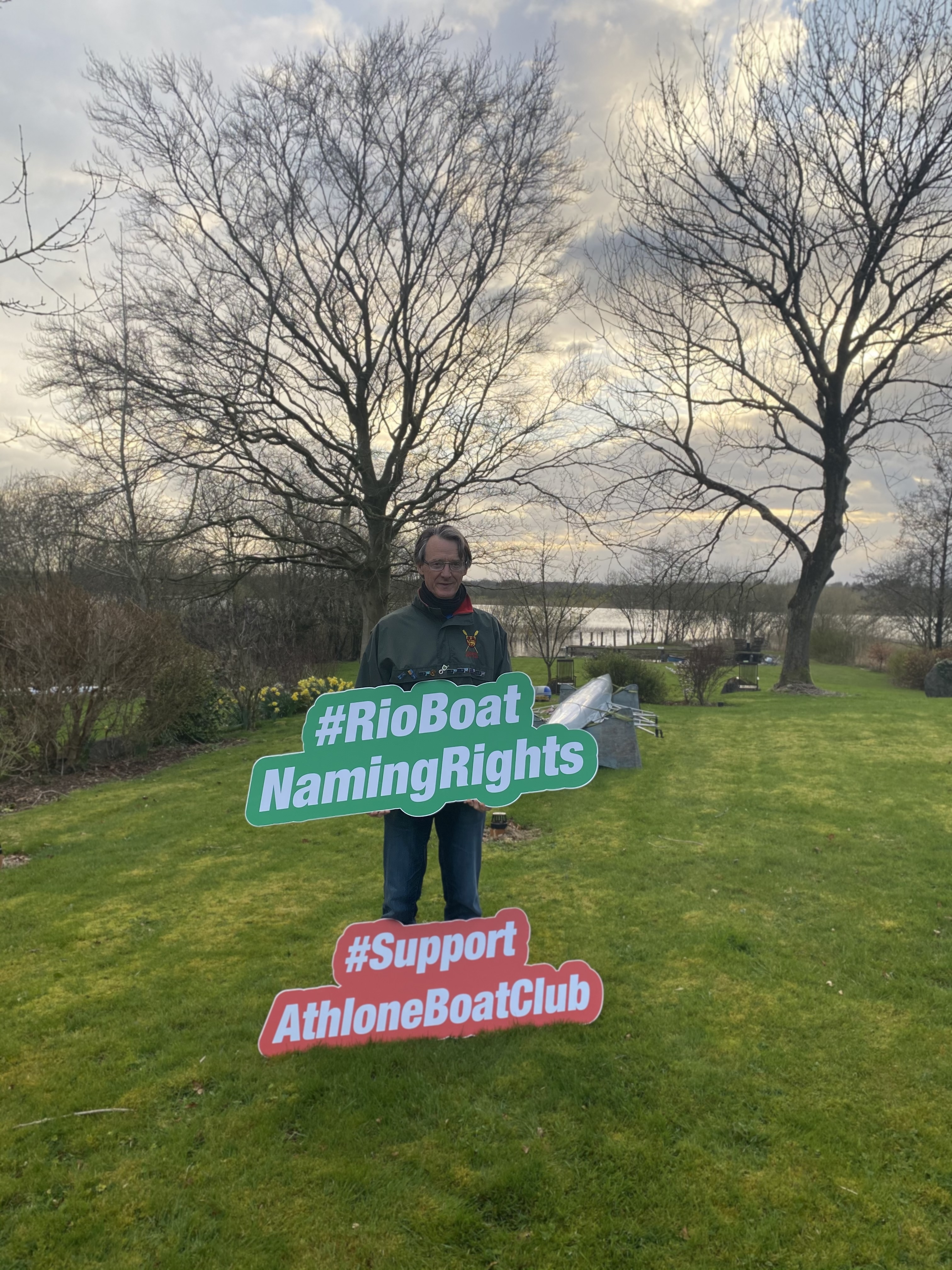 Thanks to Westmeath Independent, from all at Athlone Boat Club.

As historical records will tell you and as many locals know, Athlone Boat Club is one of the oldest boat clubs in Ireland. It has been an active rowing club since the 1800s and over the years it has gone through a few changes; however, none more important than the change the club is trying to accomplish today.

Originally located where the Luan Gallery sits today, the clubhouse moved to its present location in 1897. An article in the Westmeath Independent dated May 21, 1966 noted that ‘the boat club house moved from their original premises as a state of urgency as the old boat house had fallen into a state of utter disrepair’.

The move to its existing premises proved no easy task because it was mandated by the local council that certain concessions were given by the club towards the Promenade scheme and, for some 69 years, a galvanised shed was home to the boat club.

In 1966, through the tenacity and determination of the boat club committee, the galvanised shed was knocked to the ground and a new clubhouse was born. First, on the agenda for the then committee was to raise money to help build a concrete block boat house. They did so by selling a block (yes, the idea dates back that long), at a cost of 25p per block. As a result, the shell of the clubhouse was built, but little else, so the committee along with their families and friends came together and used their professional skills to finish the job.

The first call of duty was to put a roof on the building and everything else followed suit. Once the clubhouse was completed in 1967, club members went from strength to strength in rowing competitions, with many successes achieved around the country.

1970 proved a very memorable year for the club with the introduction of ladies rowing, but it was four more years before they could become full members, at which time, they were able to compete in regattas. The club has never looked back, securing success after success for both juniors and masters at national and international level.

Roll on 55 years, the club finds itself in the same predicament as in 1966. In recent years the clubhouse had fallen into disrepair due to age, damage from the many floods it endured over the years, but most importantly, the building was no longer big enough or safe enough to accommodate over 100 members.

With the help of grants from LEADER, Sports Capital funding and club fundraising, the Athlone club was able to get the building off the ground. It fits in beautifully with its surroundings on the banks of the river Shannon. But as in 1966, the club has fallen short of being able to complete the building. 2020 proved a very challenging year for the club, along with many others around the country, with fundraising efforts badly impacted. Due to Covid-19 restrictions, the club was unable to host its annual regatta, which made a huge impact on club finances.

At present, the club has a shortfall of approximately €70,000; and monies are needed to help a safe building, not only for existing members, but for many years to come. In addition, the club plans to incorporate adaptive rowing for the young people of the community with special needs - adaptive rowing is about removing barriers to participate in the sport of rowing. Needless to say, these goals come at a price; however, the club is determined to make rowing a sport for all.

In summary, Athlone Boat Club is reaching out to the local community and further afield for support. It is appealing to all friends, past members, local business neighbours who have supported the club over the years, and indeed anyone reading this article to help efforts to complete their development and deliver the dream of a new premises for Athlone Boat Club, its members and the town of Athlone.

The local rowing club is the proud owner of the O’Donovan brothers’ Olympic boat. As you may recall, Gary and Paul O’Donovan from Skibbereen in Co. Cork created Irish sporting history in this boat by winning a silver medal in the 2016 Olympics in Rio de Janeiro. It was the first ever Olympic medal for Irish rowing.

The club is selling tickets on its website - https://www.athloneboatclub.ie- for €20 a ticket and the winning prize is indeed a unique one. The winner will garner the honour of having their name put on the Olympic boat and be a part of Irish sporting history. It is not just an online fundraiser; any club member will gladly accept cash and enter your name to win this once off very special prize.

The club thanks everybody in advance for their support and generosity in aiding the quest to bring a new, advanced and safe building to fruition for all and for many years to come.